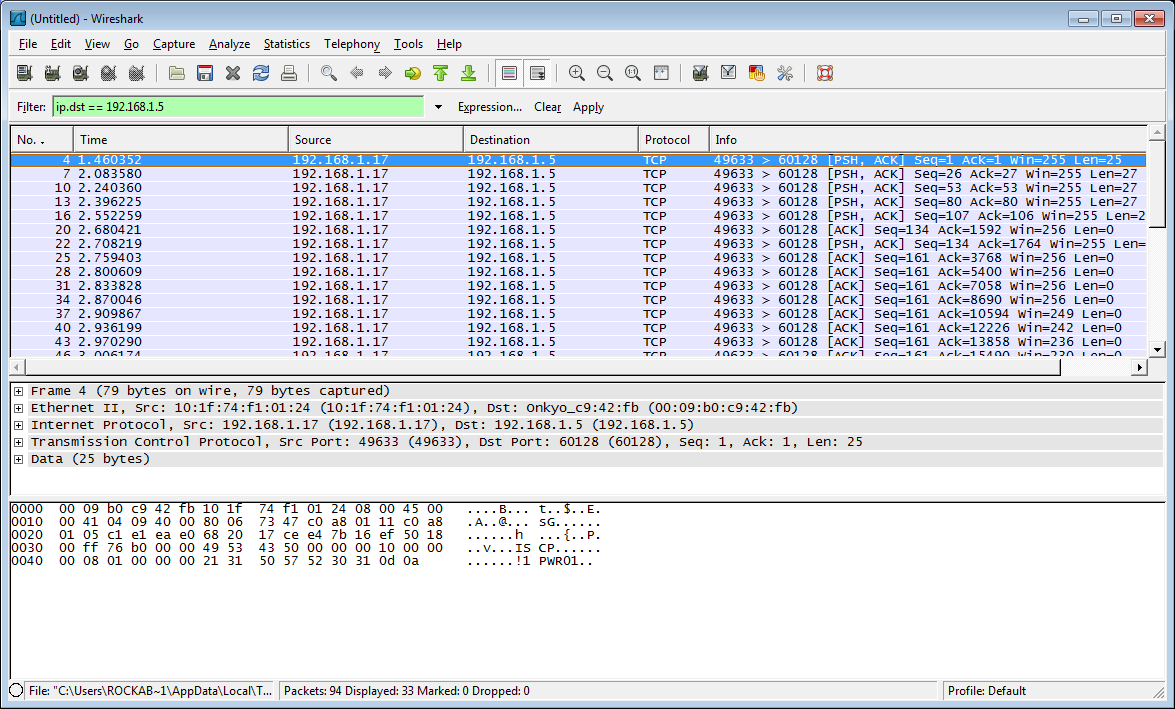 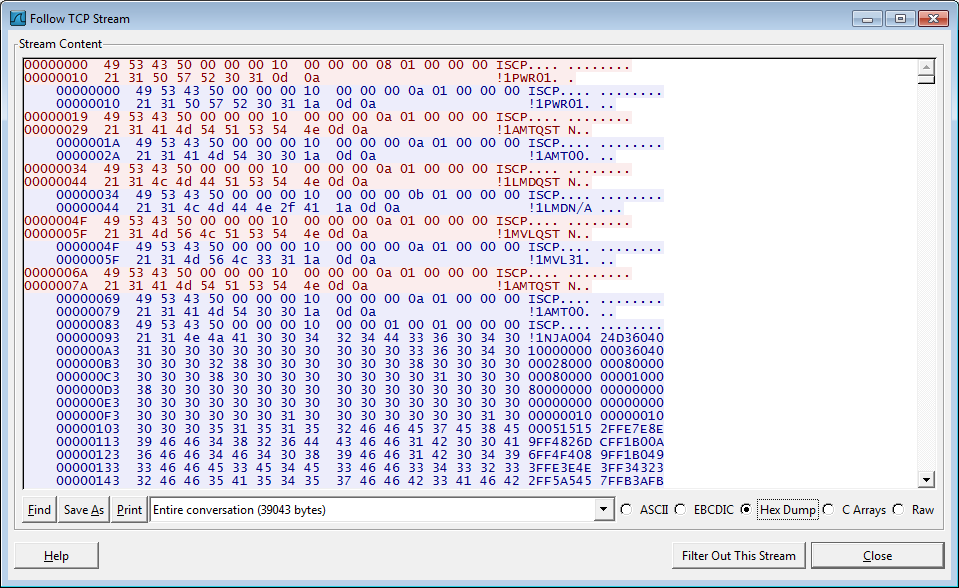 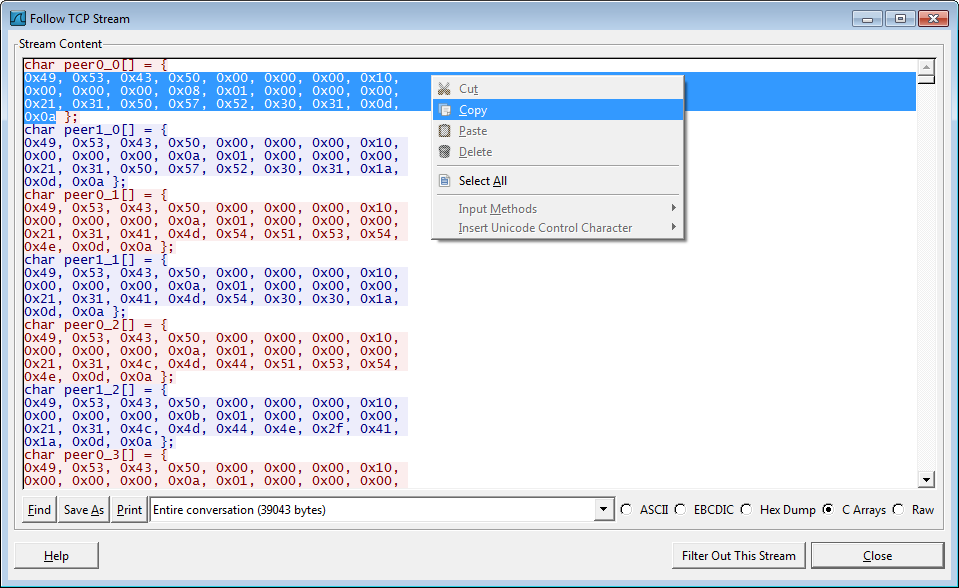 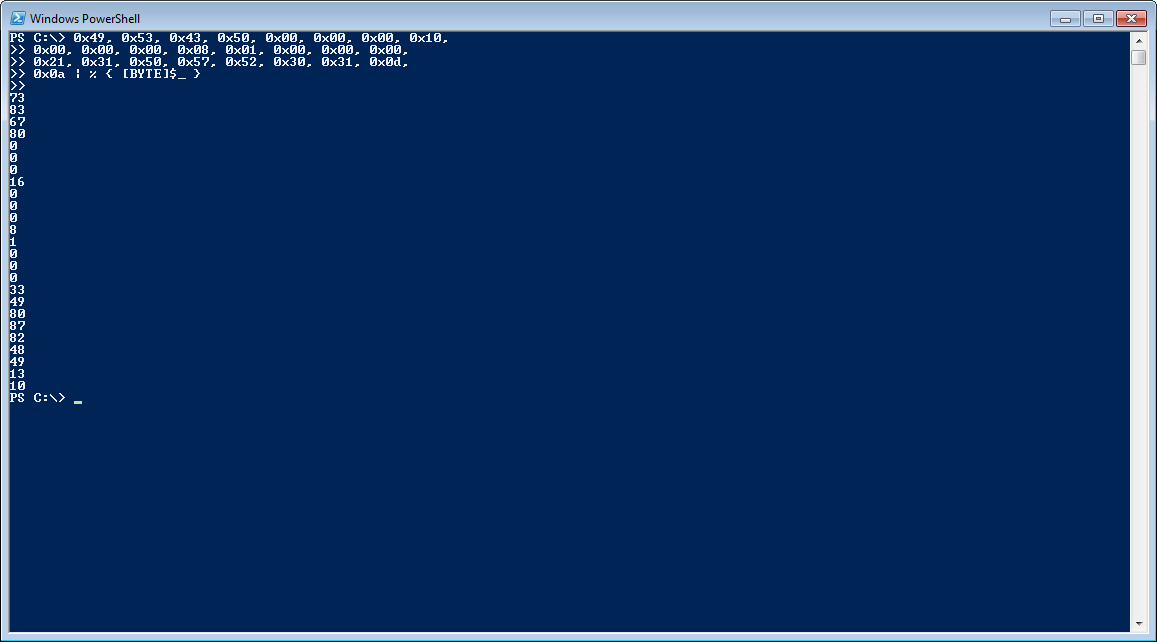 As a part of my home automation project I wanted to be able to check the weather, and since I’m trying to do as many parts of the automation as possible with PowerShell, I needed to write a cmdlet for this. But where to get the data?

I was very happy to find out that the Swedish Meteorological and Hydrological Institute (SMHI) actually has a published API, open and free to use!

The API is very simple, after you send a request with longitude and latitude it sends back a json-object with weather data for that location (tagged with the location of the closest weather station used for the report) for up to 10 days.

Note: As a visitor pointed out in the comments, SMHI does not have weather data for all countries, I’ve tested a couple of locations in Europe which seems to work fine though. You will get a “error 400 bad request” error if the location is out of scope.

The cmdlet does some small changes to the returned object (expands a few properties and changes some shortnames to something that is easier to understand, converting some values to percentages and so on…) and returns each forecast as a separate object. The forecasts can cover anything from 1 hour to a day or so, so make sure you check the start/end dates.

This is how Get-SMHIWeatherData looks in action:

The home automation module for the Tellstick Net is now updated.

The main difference is that some executing cmdlets dont generate output if you dont use “-Verbose” and that authentication is set up by the “Connect-TelldusLive”-cmdlet (Which uses a PSCredential). That means that the Username and Password parameters are removed from all other cmdlets. This makes the usage a lot simpler and also a lot quicker.

A screenshot to get you an idea on how to use it: (Device names are in Swedish, sorry…) 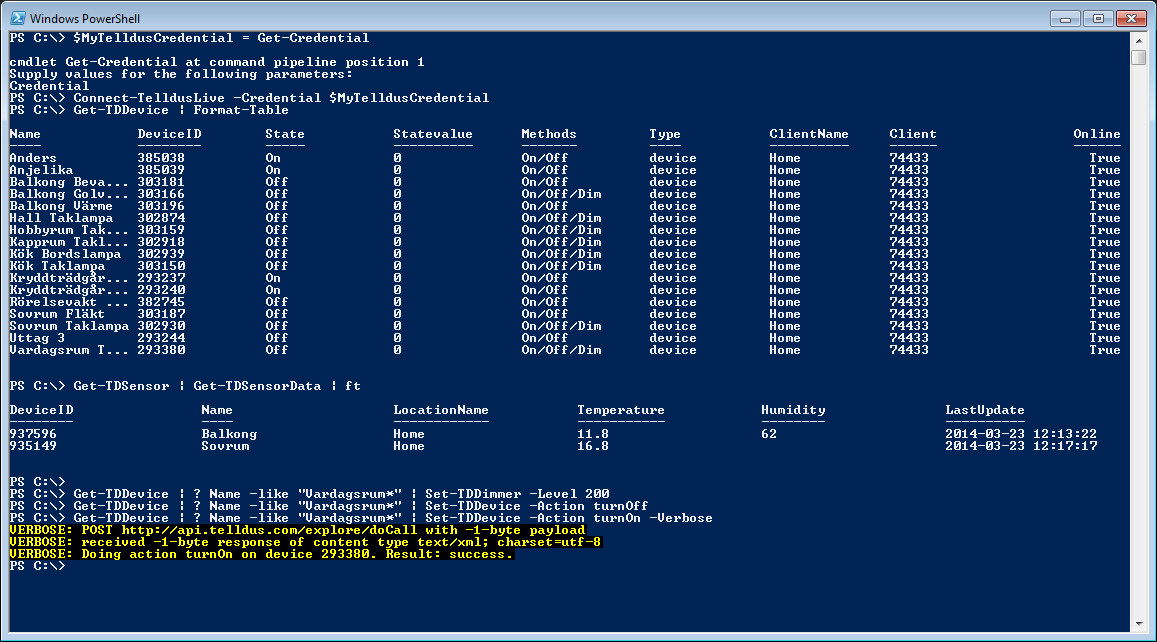 This module is now published at the PowerShell Gallery. You can get the latest version at this link.